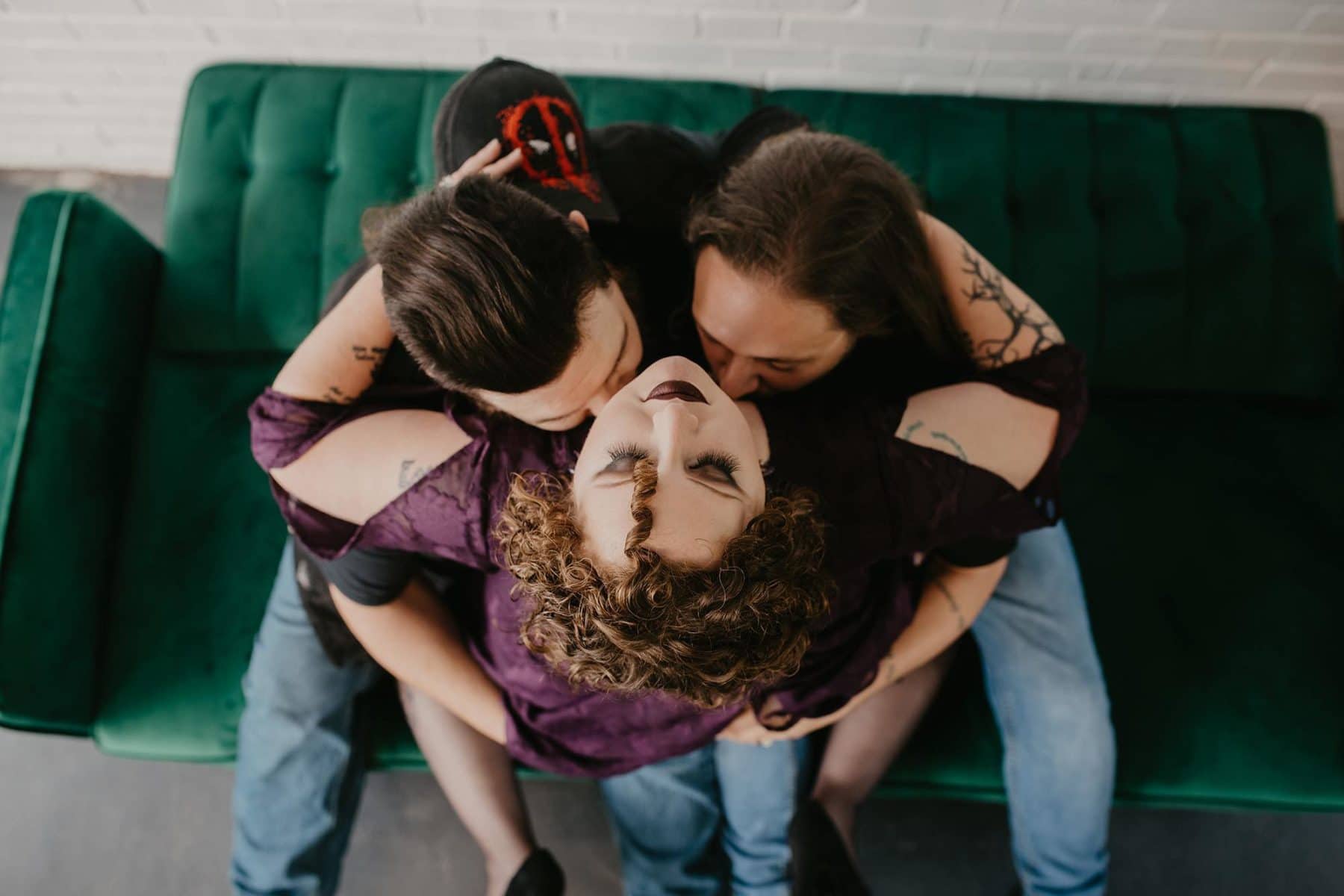 Recently, we captured Sequoia, Thom and Tony’s polyamourous relationship. At Allebach Photography we celebrate all types of love. 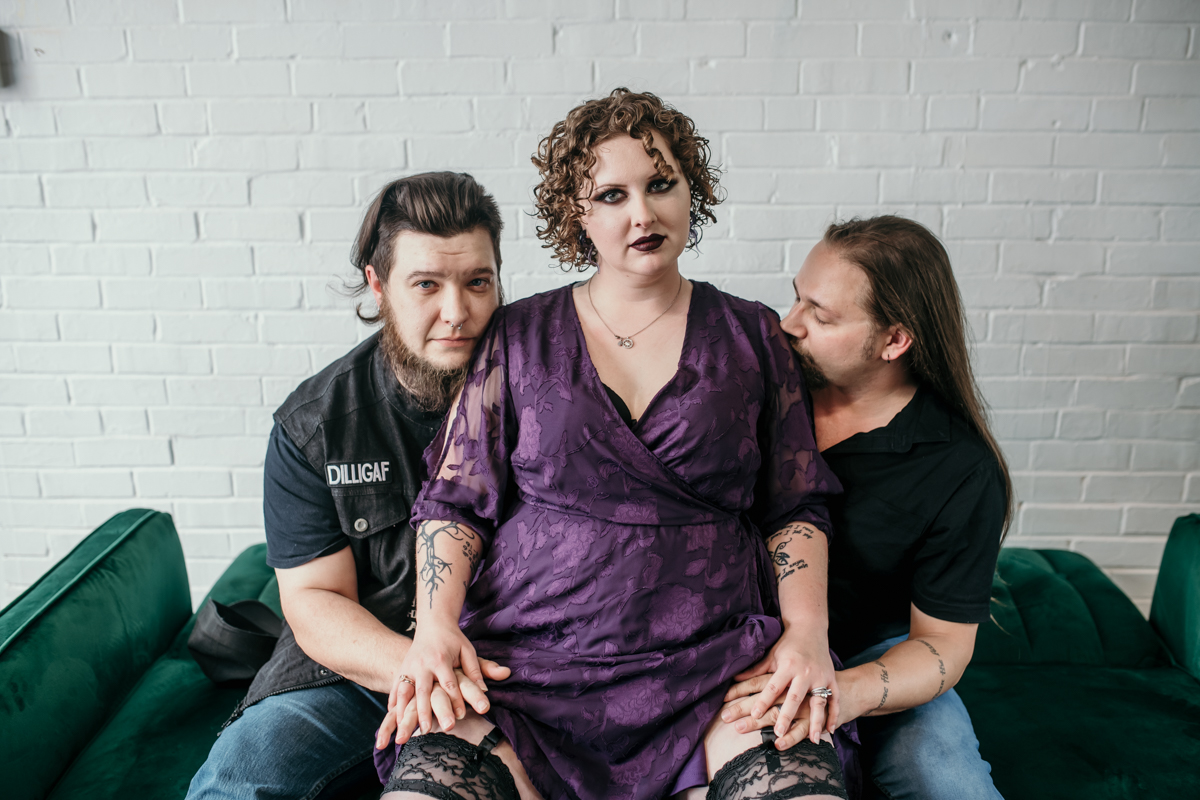 Monogamist living – finding “the one” to exclusively settle down and build a life with – is still the most common type of relationship, more and more people are beginning to find that this mold doesn’t work for them and are embracing other ways to love. 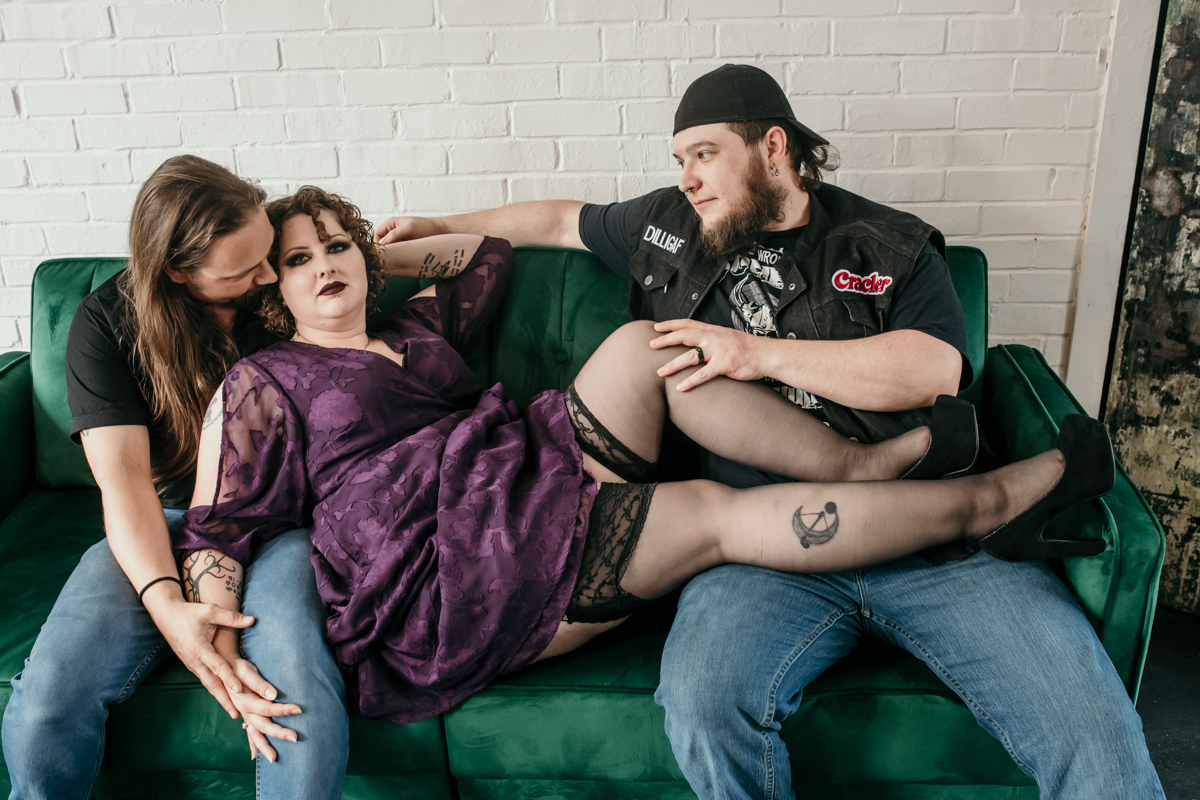 Like Sequoia, who is in a polyamorous relationship (meaning involving more than one sexual or romantic partner with all partners agreeing to the arrangement) with her husband, Thom, and their friend, Tony. She describes the three of them as best friends and one big family.

After work, Sequoia sits on the couch with one hand holding Thom’s, and with the other enclosed in Tony’s. 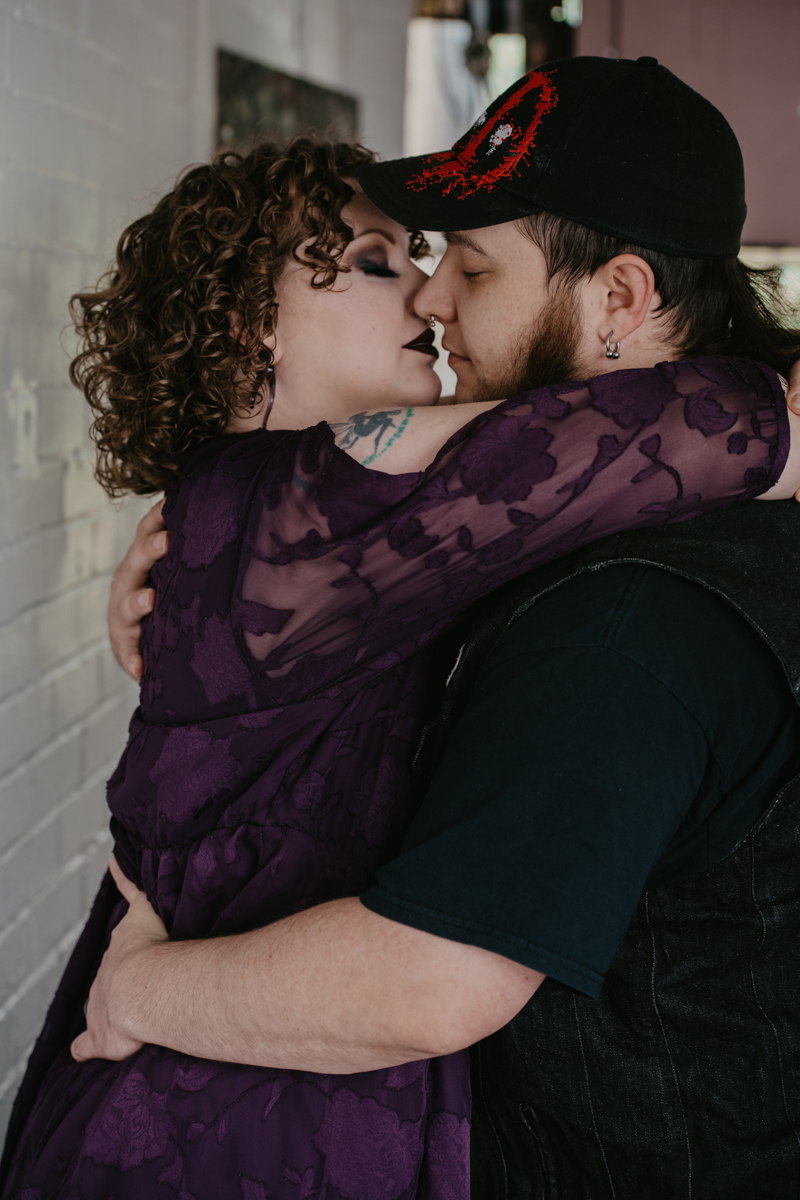 “On a normal day we all sit together on the couch with me holding each of their hands and we Netflix and chill. Literally chill,” says Sequoia.

Sequoia, Thom and Tony live together, along with Sequoia and Thom’s three children. 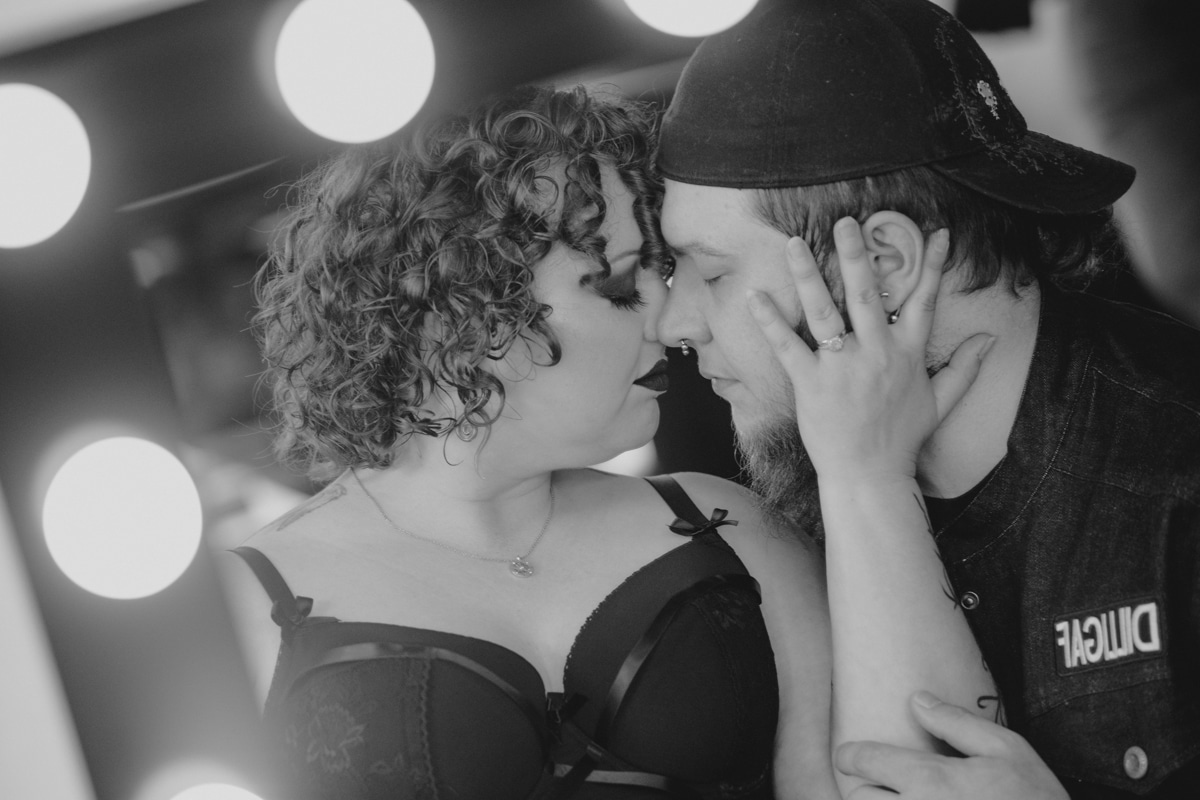 “Thom and I keep a separate relationship from Tony and I’s relationship, then the three of us have a friendship together. We split time. Every two nights I rotate between Thom and Tony. So each week one of them ends up with an extra night with me. We keep two bedrooms. We are very honest with each other. If we weren’t this would not work,” says Sequoia. 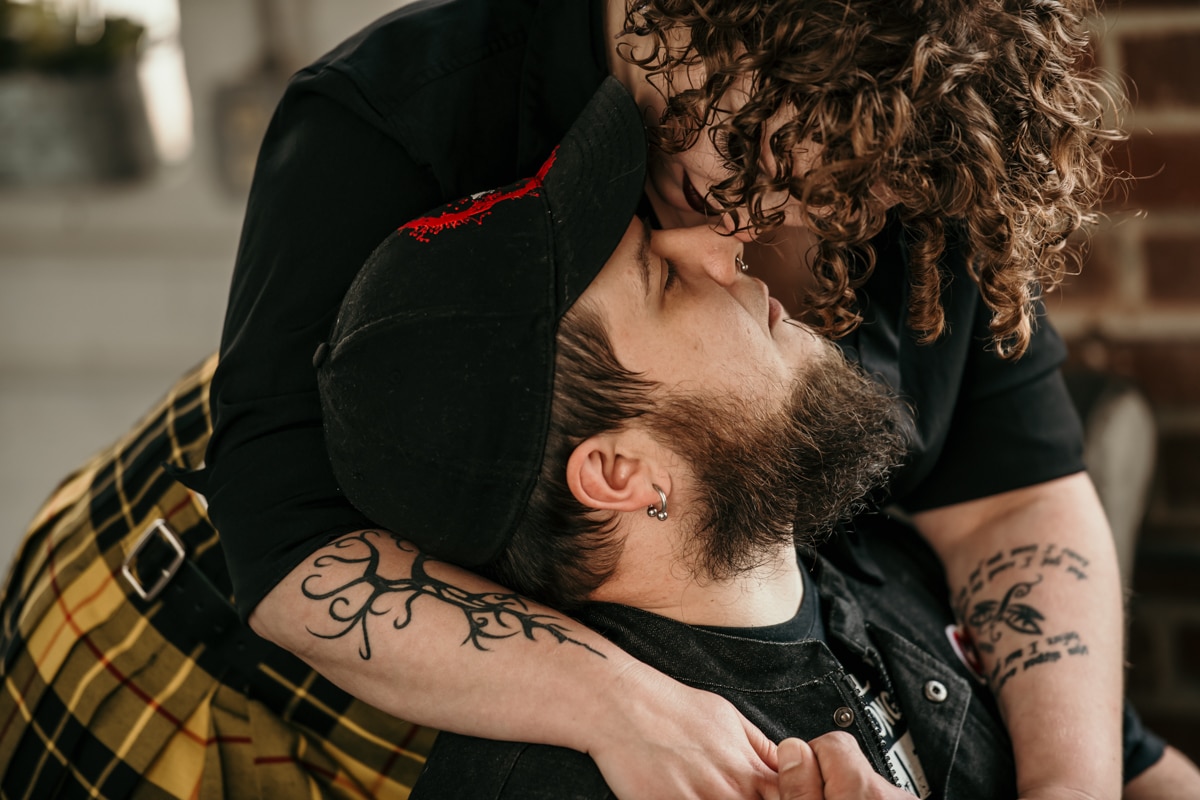 She continues, “Because Tony is straight and Thom is bisexual, and I am pansexual, a romantic relationship between Thom and Tony is non-existent. The common thing between them other than being best friends is me.” 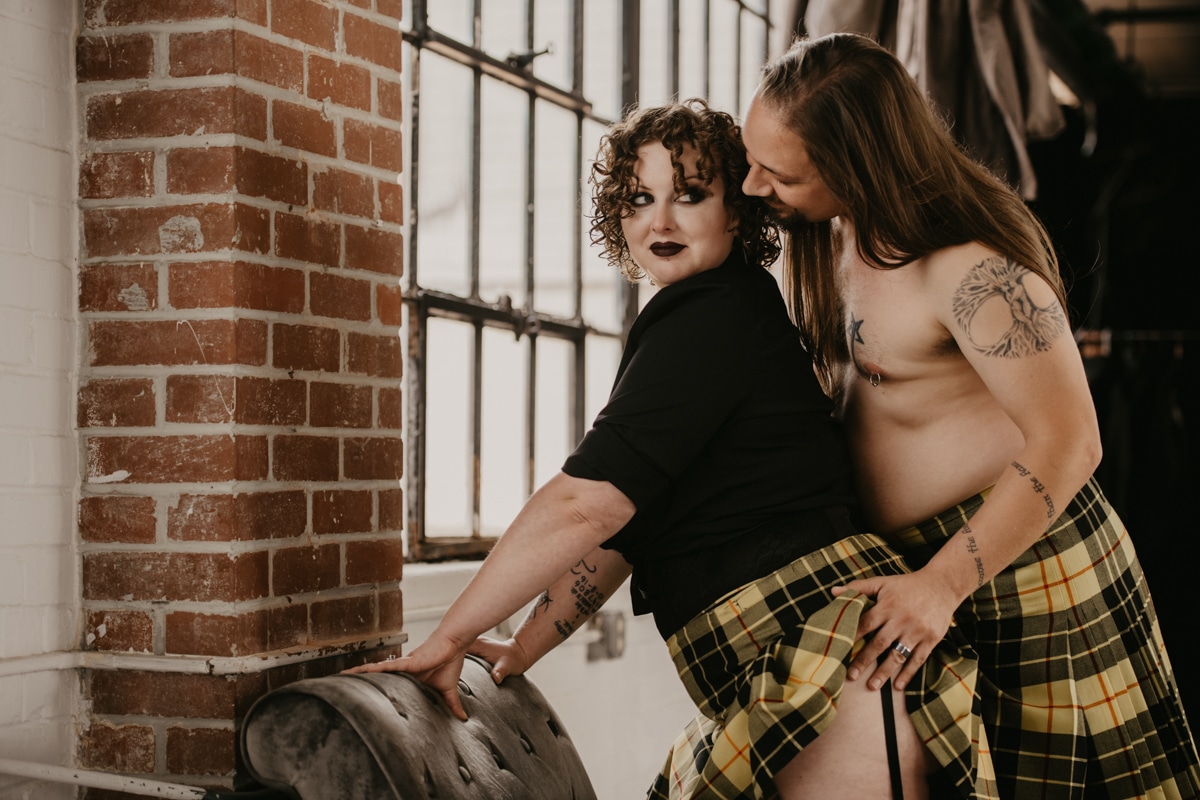 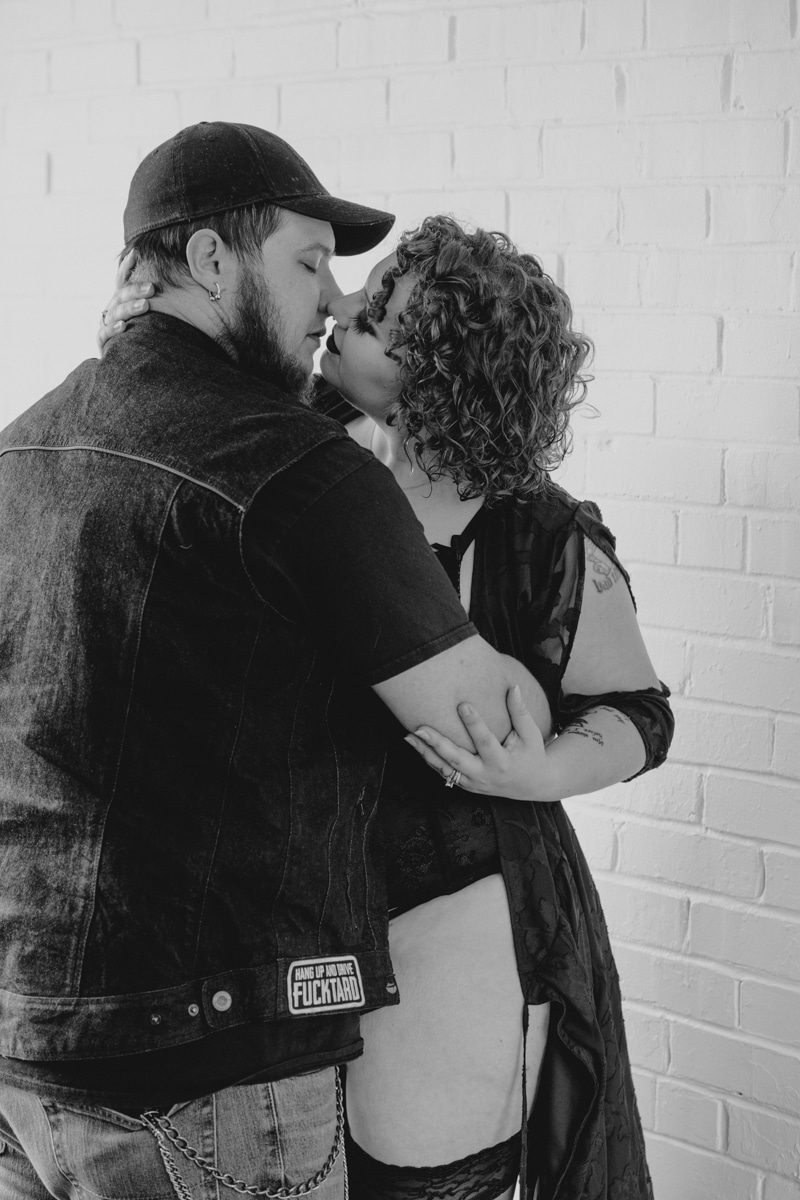 There are many ways to have a non-monogomous relationship (you’ve probably heard of open relationships and swingers) but polyamory is becoming a more widespread practice as misconceptions about the practice are being debunked. 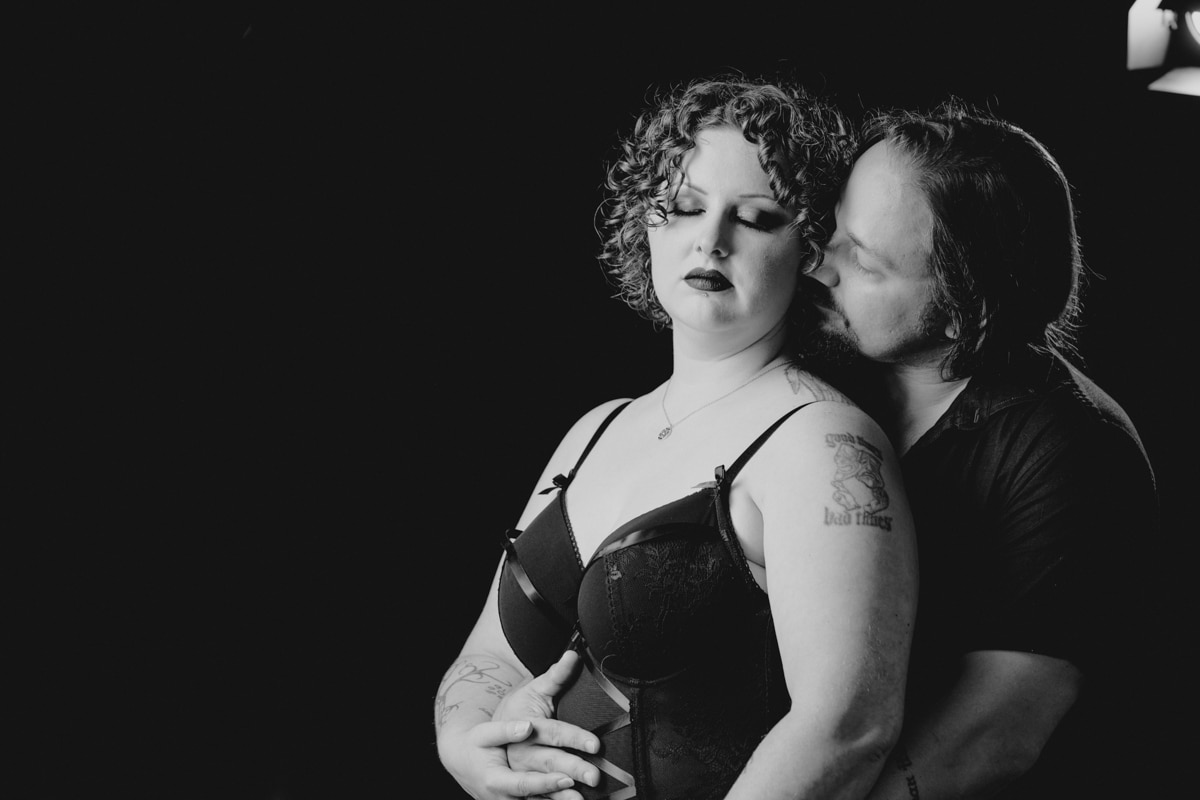 “Poly lifestyle requires a lot of thought and complete trust. You have to understand how much emotional baggage you have to bypass in order for this to work. Jealousy. Fear. Insecurity. None of them have any place in a poly lifestyle. They are normal human reactions that you learn to toss aside and replace with compersion,” says Sequoia. 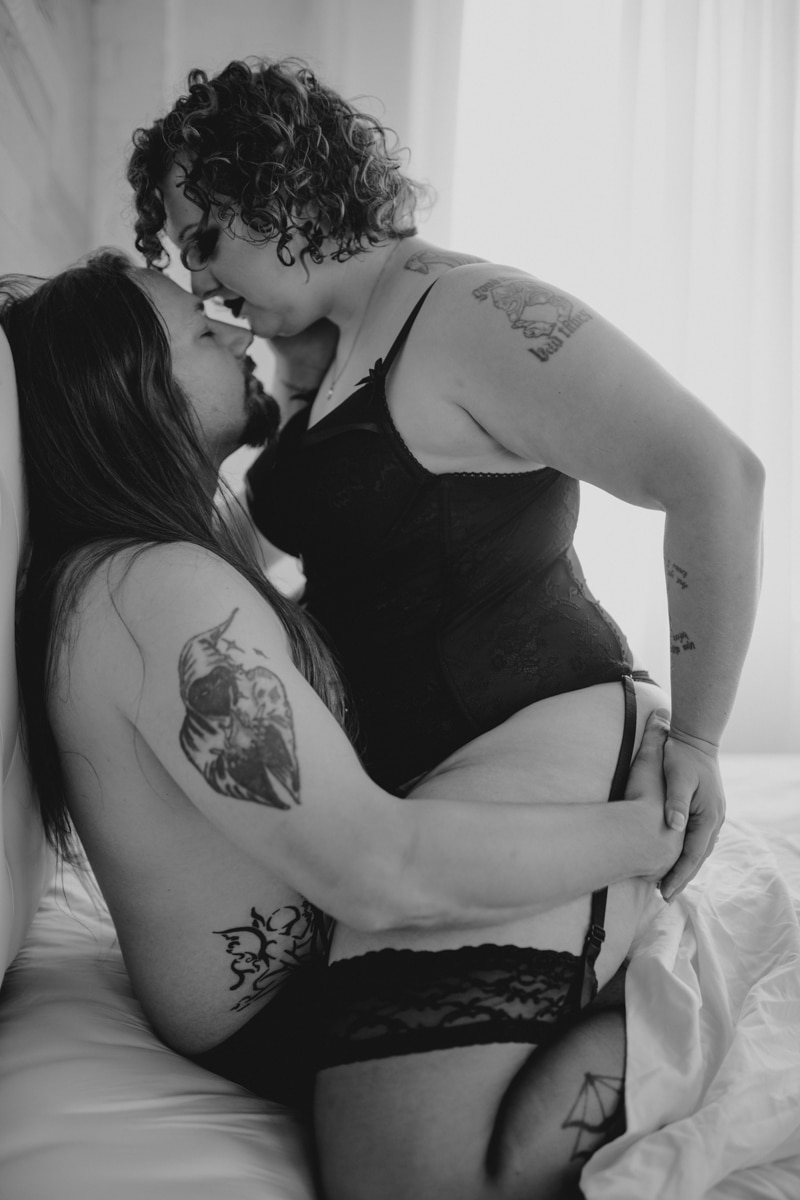 Sometimes, the hardest thing about being in a polyamorous relationship is encountering people who try to make sense of their relationship, she says. 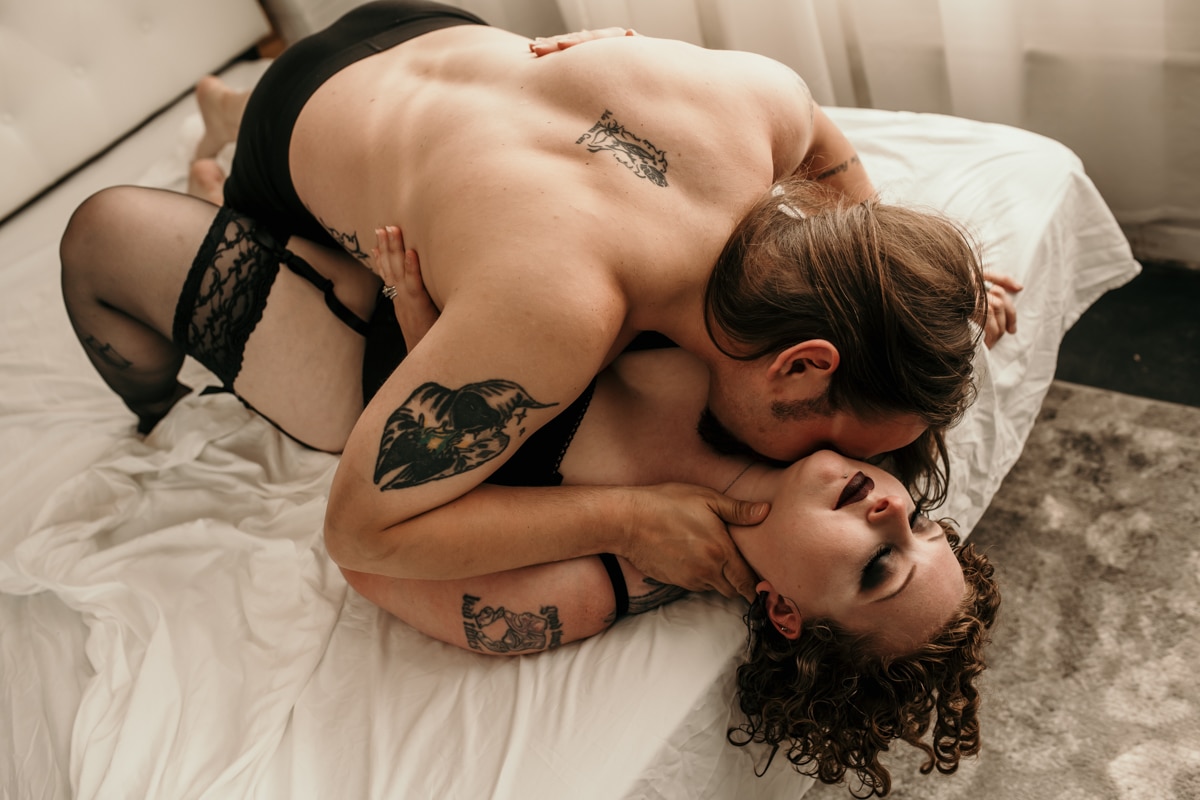 “We are open about our lifestyle. We go out together in public and don’t hide affection. We have had to deal with some opposition, which to be honest we knew would happen. People have different values, morals. We all respect that. But when we come up against someone trying to shove their religious agenda down our throats and criticizing our lifestyle to the point of harassment, we all mutually agree to tell them to fuck off,” says Sequoia. 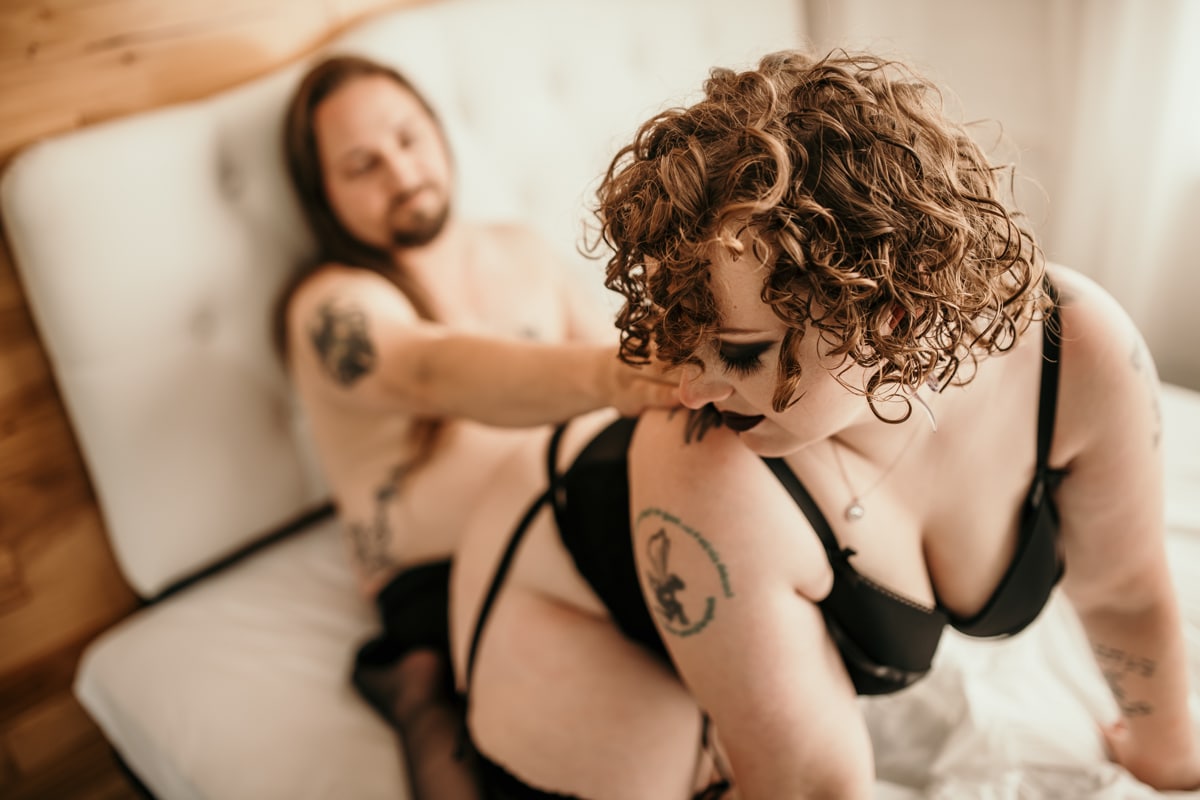 Are you and your partner(s) looking for an authentic way to capture your love? Text or Call us today at 610.539.6920 or message us on our website at https://allebachphotography.com/contact.